French Press coffee and Instant Coffee are arguably the two most popular ways to brew coffee. However, the two are very different. French Press creates a classic, fresh-tasting cup of coffee, but it requires more work to make a cup. Instant coffee has more flavor options and is quick to make, but the flavor isn’t always bold and has fewer antioxidants that are found in coffee.

Whether your someone who just needs a cup of coffee to jump start their day or if you genuinely enjoy coffee, it is good to know what kinds of coffee you enjoy. To help you decide which brewing method is right for you, here are some pros and cons to French Presses and instant coffee.

The French Press is a brewing method made for coffee lovers to enjoy great coffee without official barista training. It creates smooth and flavorful cups of coffee. Despite its growing popularity, French Press Coffee has actually been around since the late 1920s, originating in Italy despite its name. Since then, it has become a popular brewing method all over the world.

French Press coffee uses a carafe with a plunger to brew the coffee. You essentially just need to use ground coffee beans and hot water to make a cup of coffee. Even though it is easy and doesn’t require a lot to use it, it does take some technique to get the right cup for you.

Although it may seem a little intimidating, using a French Press is actually very easy. All you need is hot water (a temperature of 195 to 205 degrees Fahrenheit or just a boil is preferred for this brewing method), coffee grinds, and the French Press.

For the French Press, you have to have the right water-to-coffee ground ratio to get the right kind of taste, so it’s a good idea to weigh and measure your coffee and water before starting to brew. The typical coffee-to-water ratio is two tablespoons of coffee grounds for every six ounces of water.

Interestingly, this kind of brewing is called “immersion brewing.” It gets its name from the coffee being emerged in water, unlike the drip method, which has water flowing through the coffee grounds.

Even those it is super easy to use, there are some pros and cons to using a French Press:

Who is a French Press Good For?

There’s not much that goes into instant coffee aside from the coffee grounds and a machine. It became popular in America around World War I and has since become a household staple. With the introduction of devices like the Keurig and the Nespresso, instant coffee has become more popular in the last decade.

Instant coffee consists of pre-brewed coffee beans that are dried for you to rebrew yourself. You can buy instant coffee in the form of coffee grounds already in a bag or capsules, like K-cups. It is so popular because it is very convenient and inexpensive. In a world where everyone is always on the go, instant coffee has become the go-to choice for many people.

Before it’s made into a cup of coffee that you drink, instant coffee has to go through a process to get ready for the market. There are actually two methods for making instant coffee: freeze-drying and spray drying.

The spray drying method starts off with roasting, grinding, and brewing coffee beans, making actual coffee. The coffee is then sprayed in a mist through very hot and dry air that’s about 480 degrees Fahrenheit. When the droplets of coffee land, they will have dried into the small crystals we know as instant coffee.

The freeze-drying method is a little more complicated and has a few more steps than the spray drying method. First, the coffee is brewed like usual, and then it is cooked down into an extract. The coffee extract is then chilled, at about 20 degrees Fahrenheit, and it turns into a slushie-like consistency.

The slushie-like coffee is chilled again until it turns into ice. The ice is then broken into fragments that are sent through a drying vacuum, which vaporizes the ice fragments and making the instant coffee granules.

Instant coffee is the easiest and quickest way to get coffee to you, aside from ordering it from a coffee shop.

For instant coffee, you’ll either need coffee grounds, coffee beans that you can ground yourself, coffee filters, or pre-packaged coffee like K-cups. There are two different kinds of coffee makers now: the standard coffee maker that uses a pot or an automatic coffee maker like a Keurig.

For both of these kinds of coffee makers, all you have to do is fill them with water, add the right amount of coffee grounds or insert a cup that already has the coffee grounds it in, and then press a button.

Instant coffee is the easiest, quickest, and cheapest way to make coffee at home. There are also several different flavors of coffee that you can choose from, so you don’t have to go to a coffee shop to get one of those specialty coffees that you like. However, instant coffee is known to be weaker compared to brewing it yourself.

Aside from the ease and cost-efficiency, here are some more pros and cons of instant coffee:

Who is Instant Coffee Good For?

If you aren’t really looking for great flavor or aromatics and just want a cup of coffee to fuel you up, then instant coffee is perfect for you. Compared to the French Press, instant coffee doesn’t produce the freshest coffee, but it does stay good for hours after you brew it.

All in all, there is no one better way to brew coffee- it is entirely dependent on what you like for yourself. For some who are more on the go, instant coffee may be a better match. However, people who love coffee and have the time to sit and appreciate a cup would love a French Press.

You don’t even have to choose one or the other- some people even use both. You could use instant coffee for when you just need a quick cup and run out the door during your workweek. But on Saturday mornings, you have the time to sit down and make a nice cup of coffee to start your weekend off fresh.

Both brewing methods have their upsides and their downsides, but they are both great options depending on who you are and what your coffee needs are. The French Press is good for people who aren’t in a rush and can enjoy a cup of coffee. However, instant coffee is good for people on-the-go who need just need to make a quick cup and get out the door.

Either way, both are great methods of brewing coffee and have a lot to offer. Hopefully, this guide helped you decide which method is right for you. 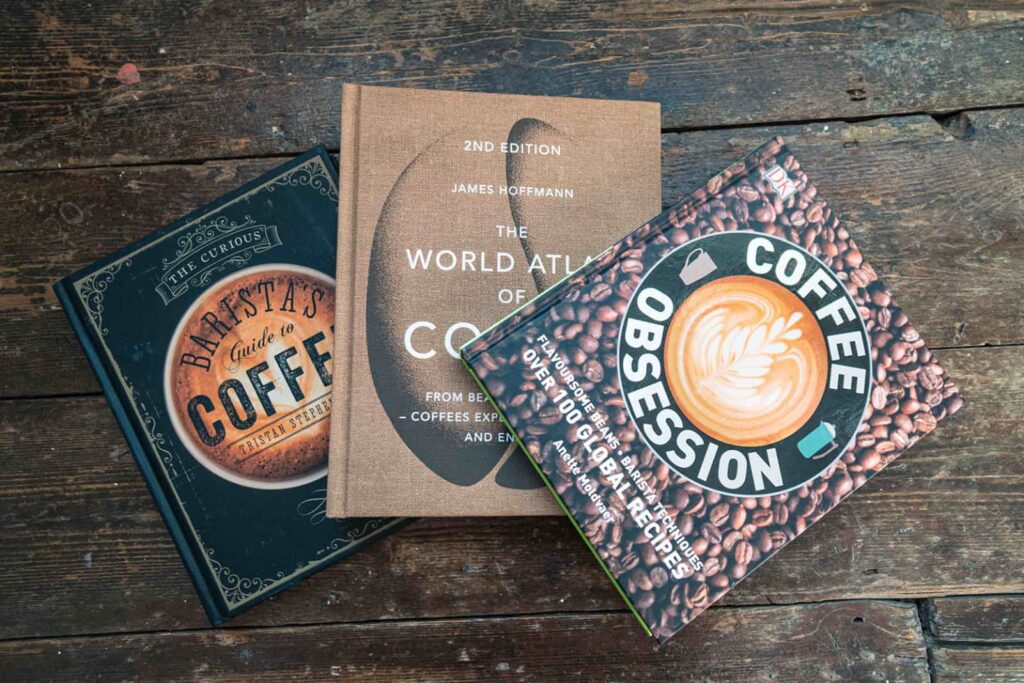 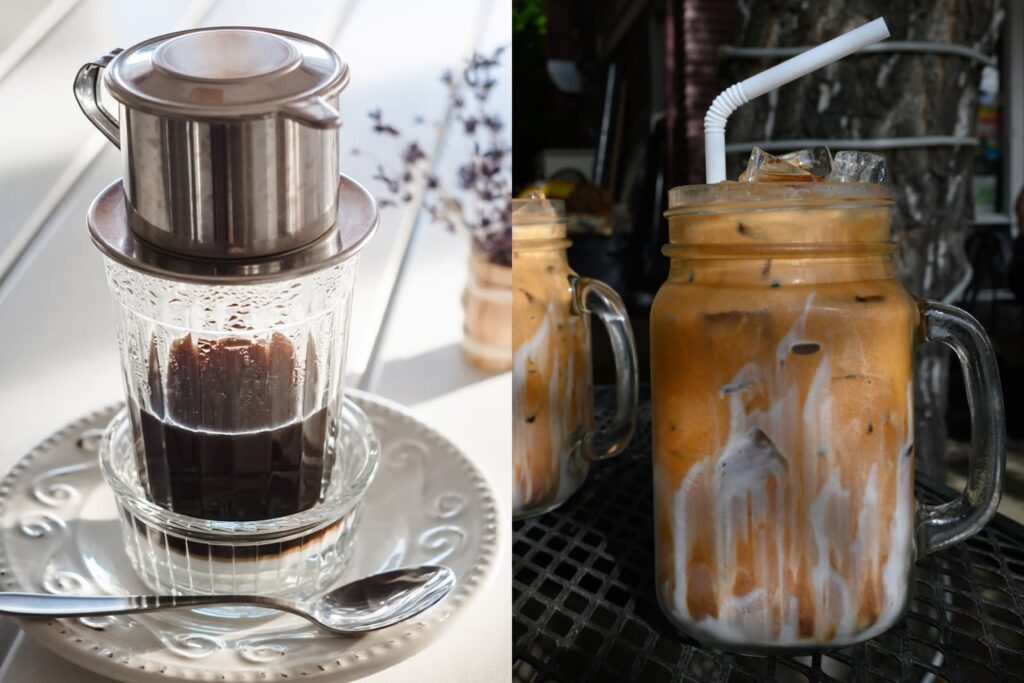 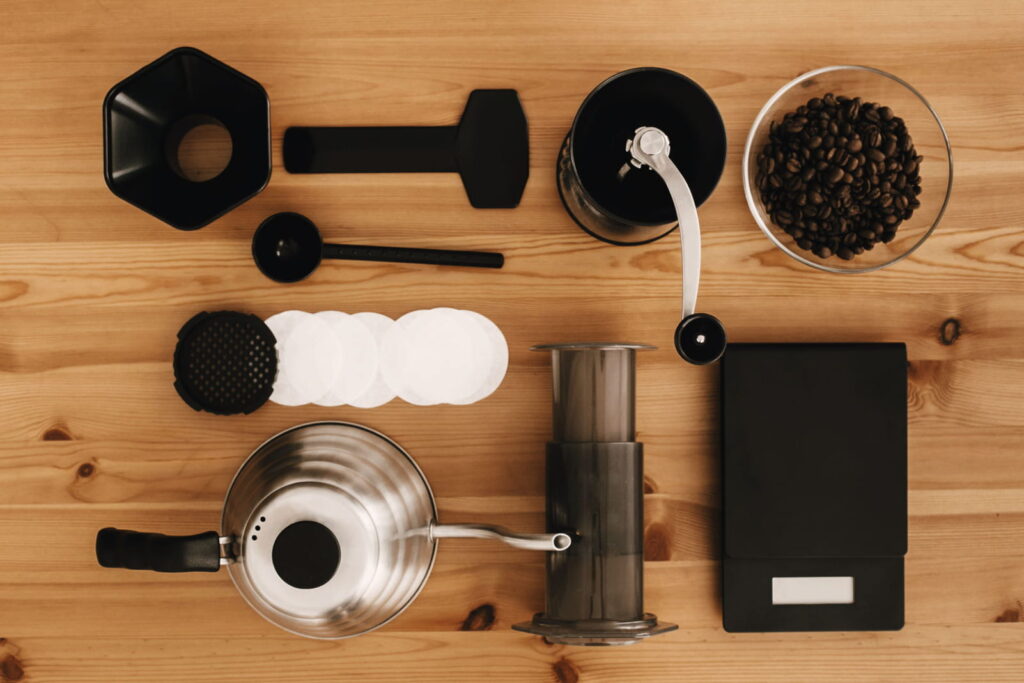 How To Make Espresso With An Aeropress 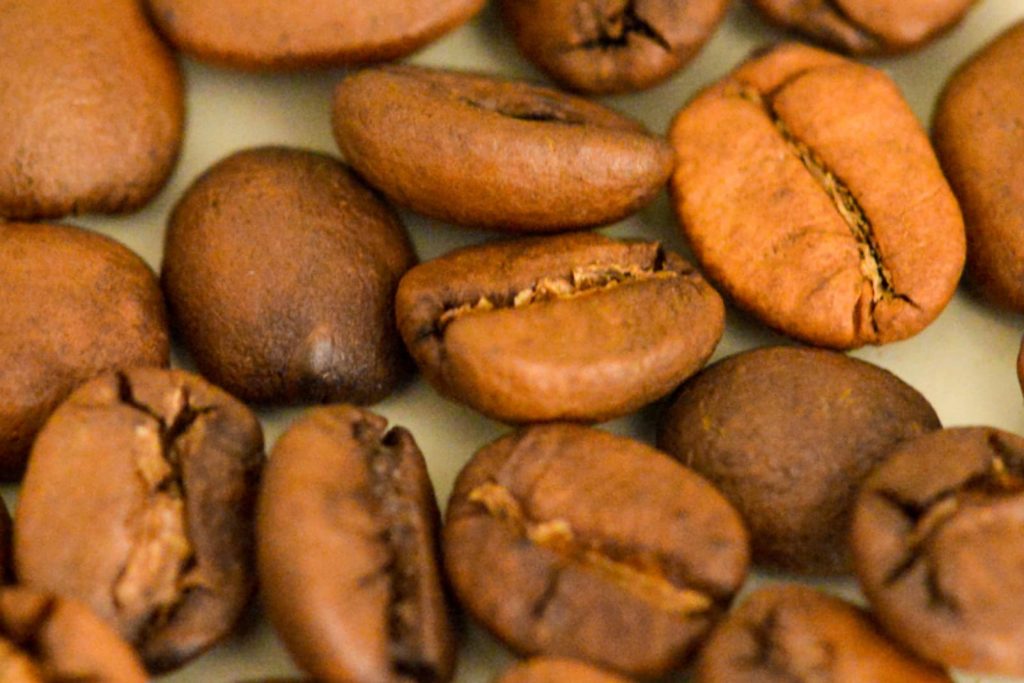 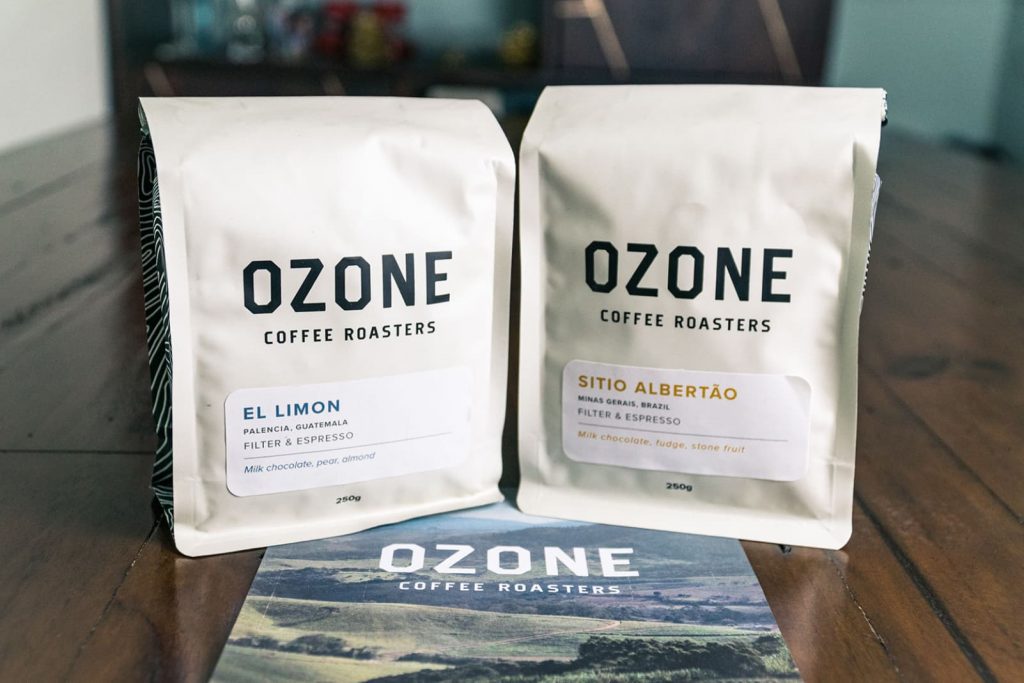 How Many Cups Of Coffee Are In A Bag? 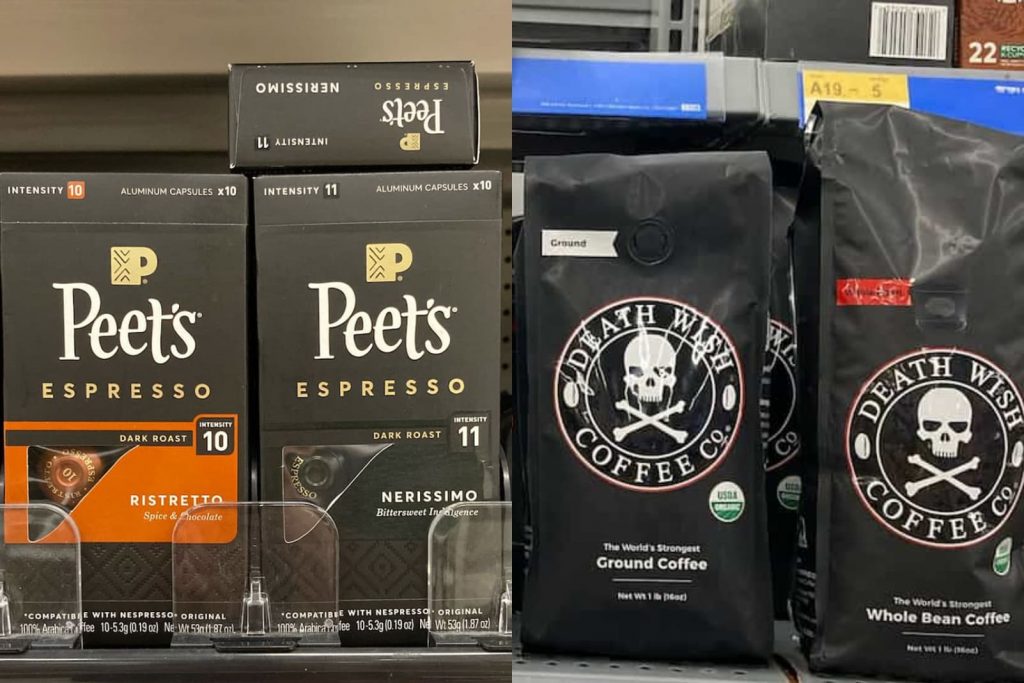 5 Good Coffee Brands for Home Use