Eating roasted coffee beans may be more common than most people think. Before humans learned how to brew coffee from its beans, people did eat them. Nowadays, most people prefer to drink coffee rather than eat the beans, although some do enjoy consuming coffee as a solid. Coffee beans are definitely edible, but there may be some risk when eating them in large amounts.

People love to get coffee in nearly any form—hot, iced, sweetened, blended, and even as a bean from the coffee plant. Some people eat coffee beans, particularly roasted ones, because they enjoy the taste and the heightened caffeine effects compared to drinking a cup of coffee. While there is no direct evidence that eating roasted coffee beans is bad, the potential side effects do pose some risks.

Many people aren’t aware that coffee beans are available to eat. When coffee beans come from the plant, they are green, hard to chew, and very acidic. When these beans are roasted, they are less hard, dark-brown in color, and have a more pleasant taste. Both green and roasted coffee beans are edible, though many people don’t find them very appetizing on their own.

Most coffee beans that are on the market for eating are espresso beans, meaning they have been roasted for a longer period of time. Such beans are often covered in chocolate and advertised as “gourmet” snacks.

Consumers who eat coffee beans generally enjoy the taste. But there are other explanations for why people would rather eat than drink their coffee. Here are some common reasons people report for eating the bean:

The most common reason people give for eating coffee beans as opposed to drinking a cup of coffee is that the process of brewing and filtering coffee beans into a beverage dilutes caffeine levels and reduces the positive effects mentioned above.

History of the Bean

Historians generally agree that people began eating coffee beans several centuries ago. The beans were used for medicinal purposes when they were discovered to increase energy after consumption. Eventually, people developed ways to roast green coffee beans and turn them into a beverage.

However, most people were not coffee drinkers until the mid-seventeenth century when it became popular in Britain. With the American Revolutionary War, coffee became a drink of choice among soldiers to help them stay alert. Soon it was in high demand, and coffee became a profitable resource and commodity.

Today, it’s difficult to imagine a world without coffee. Coffee is a global industry and a large part of why people get up in the morning. Though the majority of coffee lovers still enjoy the flavor as a beverage, roasted coffee beans have come back around as an edible snack for those who wish to partake.

Roasted coffee beans have their own natural flavor, but they can be infused with other flavors as well. Popular coffee bean flavorings include vanilla, hazelnut, caramel, pumpkin, and chocolate.

By themselves, most coffee beans are very crunchy and gritty. When it comes to eating roasted coffee beans, most of the options available are covered in either milk or dark chocolate. This adds to the roasted flavor of the beans, and the sweetness of the chocolate can offset the somewhat bitter taste of the coffee beans.

Since chocolate-covered roasted coffee beans are often packaged as a “gourmet” snack, they can be rather costly—far more than roasted coffee sold for brewing and drinking. These coffee bean snacks can be purchased online or in most grocery stores. However, it’s best to limit consumption of edible coffee beans, due to the concentrated level of caffeine and the potential sugar and fat in the chocolate coating. So a small package can theoretically last a while.

There are some likely health advantages to eating roasted coffee beans. Healthline states that studies have been conducted on coffee drinking and benefits have been reported. It’s reasonable to conclude that these benefits would also result from eating coffee beans.

Some of the potential health advantages of coffee consumption are reported as follows. However, consumers should bear in mind that these are from observational studies, not official scientific research.

The reason that coffee (in liquid and bean form) results in potential health benefits is that it is an easily absorbed source of caffeine through the membranes in the mouth. Caffeine is a natural stimulant that can increase energy, alertness, memory, and mood.

As with any substance, eating an excess of roasted coffee beans can be too much of a good thing. There are disadvantages to eating coffee beans, and though they may not be extremely dangerous, the side effects of high coffee bean consumption can pose health risks.

The National Health Federation explains that roasted coffee beans are highly concentrated, particularly when it comes to caffeine. Most coffee drinkers can have multiple cups throughout the day without serious risk. However, consuming a small number of coffee beans can have negative effects.

Some of the potential disadvantages and risks involved in coffee bean consumption are as follows.

These potential side effects make eating coffee beans sound like it’s not worth the trouble. However, it’s important for consumers to remember that these risks are present when coffee beans are ingested in relatively high amounts.

According to Smithsonian.com, scientists established about 25 years ago that caffeine is a chemically addictive substance. People who ingest caffeine in significant amounts over a long period of time actually experience physical and chemical changes in their brains and bodies. Since coffee beans contain high levels of caffeine, it is important for coffee drinkers and those who eat coffee beans to understand the effects of this stimulant.

Most frequent coffee drinkers are aware of the withdrawal symptoms when they have gone for a while without caffeine. These symptoms include headaches, nausea, and even muscle pain. Thankfully caffeine addiction is not as drastic as other substance addictions such as smoking and alcohol. However, it’s important to be aware of the potential long-term effects of steady caffeine intake.

No official studies have been conducted regarding long-term consumption of edible roasted coffee beans. However, it’s reasonable to assume that if people can be addicted to the caffeine in their coffee beverages, then people who eat coffee beans can also suffer the same addiction—perhaps more so.

Essentially, the safe number of coffee beans that can be eaten depends on safe caffeine levels. People have different tolerances for caffeine. Combined with pre-existing health conditions, there is no exact “safe” number for eating roasted coffee beans that applies to everyone.

It’s generally accepted that 4 cups of coffee in a day is fairly safe for the average adult. Children and teens have a higher sensitivity to caffeine, so their consumption should be much more limited. The difference between cups of coffee and coffee beans is twofold:

An additional precaution when eating roasted coffee beans is an awareness of other caffeine sources that can add to the stimulant level of each. It’s essential to be aware of all caffeine intake in order to avoid negative side effects.

The best way to decide if eating roasted coffee beans is advantageous or otherwise for an individual would be to consult a medical professional or certified dietician. These health advocates can help consumers choose the appropriate amount of caffeine to include in their diet and avoid potential health risks.

So much of the modern world runs on coffee. Coffee lovers have many ways to enjoy the flavor that originates with a tough, crunchy, acidic green bean. Most consumers prefer coffee as a beverage, whether it is steaming, blended, frozen, whipped, or traditional black.

Yet as the coffee industry grows, so will the options for consuming it. Whereas a majority of people don’t realize at this time that roasted coffee beans are edible and available, they could become a staple of coffee lovers shortly. Perhaps more scientific studies will be performed to test the health advantages of eating roasted coffee beans.

In the meantime, it is not bad to eat roasted coffee beans, unless they are eaten in excess. Consumers should be aware of their caffeine tolerance and their caffeine intake. They should also understand the health advantages and potential side effects of coffee bean consumption when deciding to eat them. 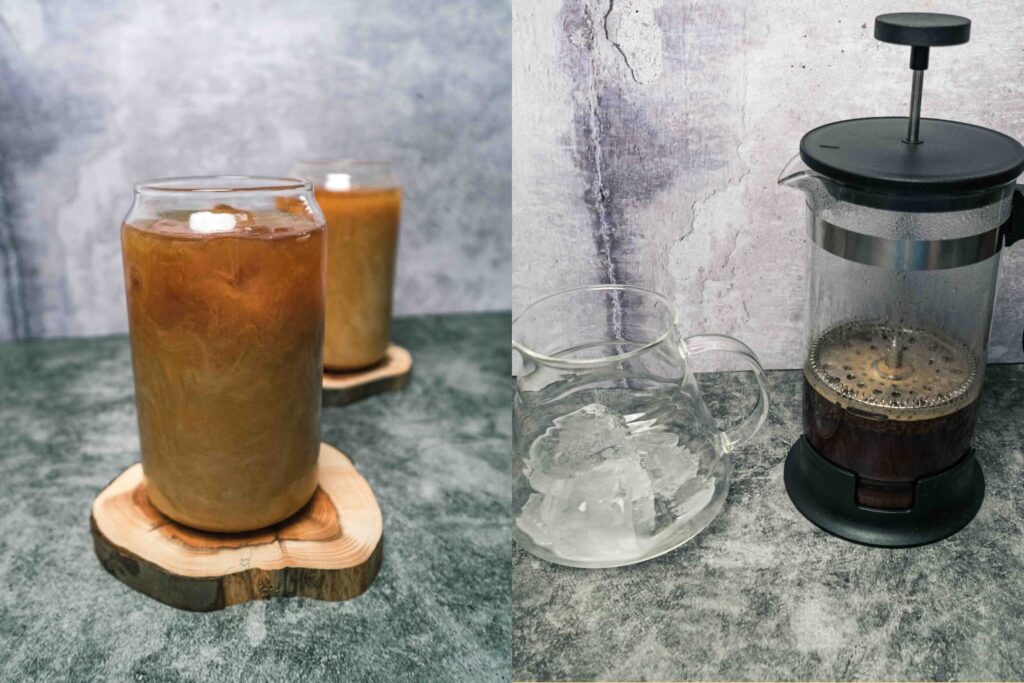 Easy Guide on How To Use Clever Dripper 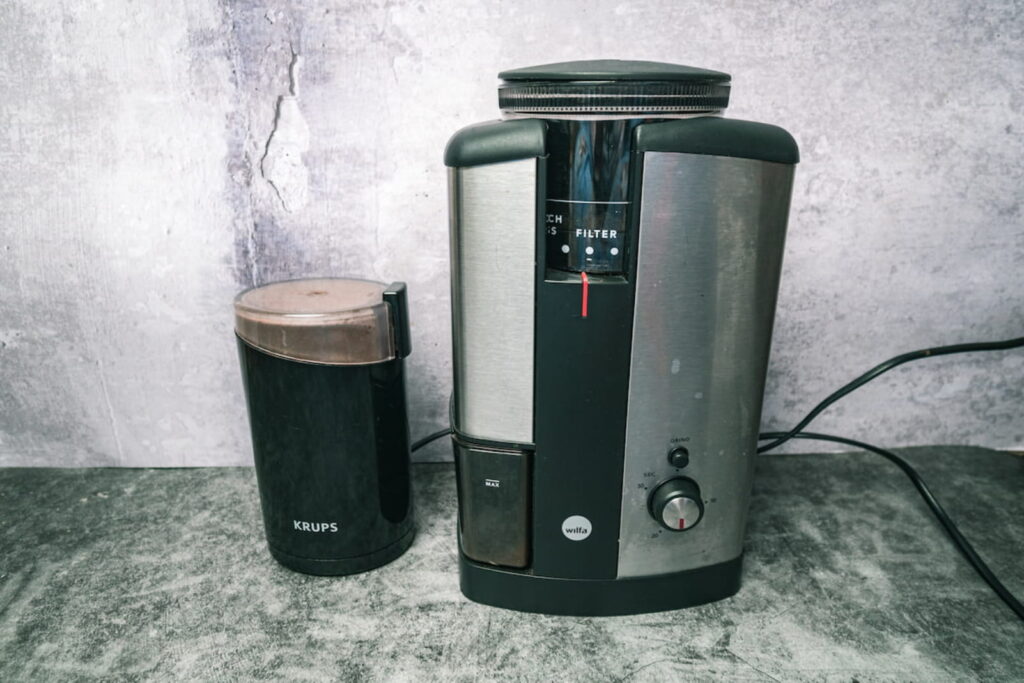 Burr Grinder vs. Blade Grinder: Which Is Better? 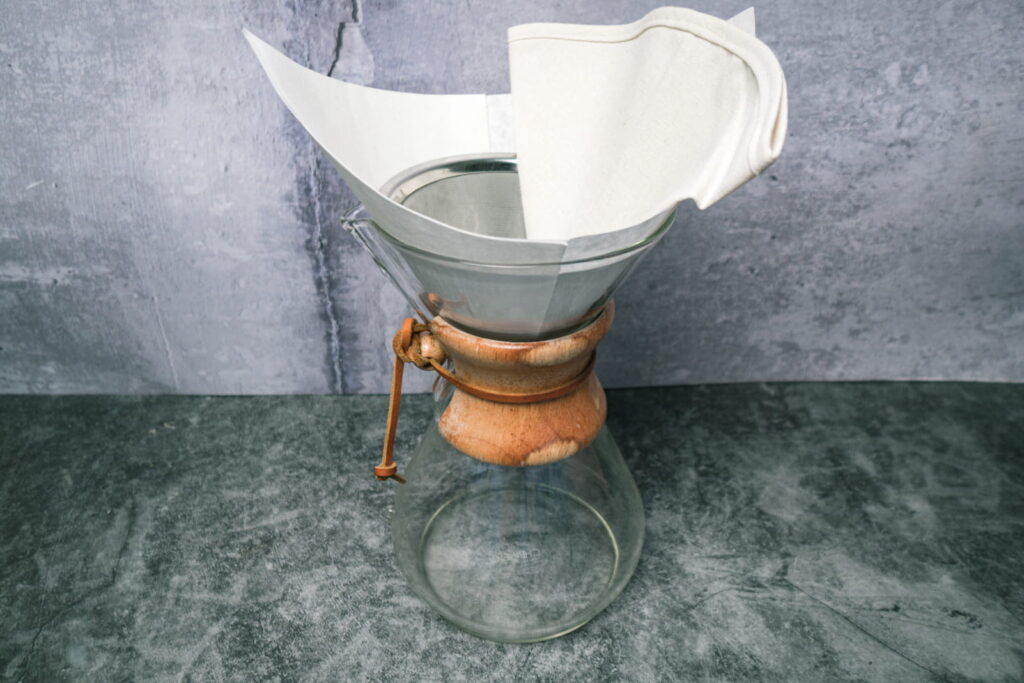 Chemex Filters: Paper Vs. Metal Vs. Cloth (Which is Better?) 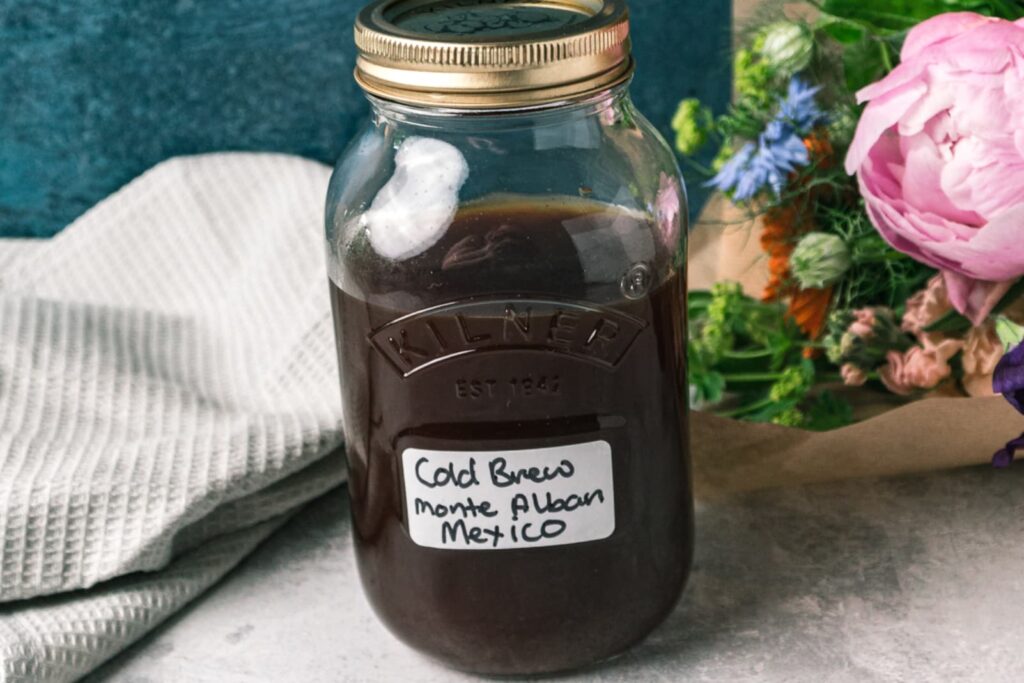 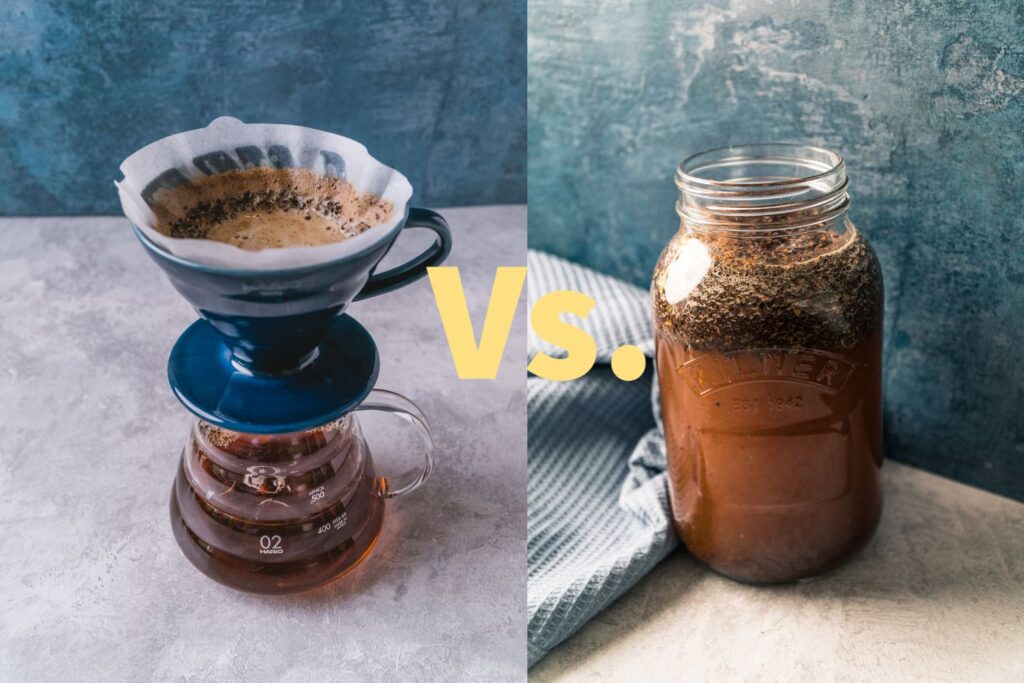